Many relationship has failed and marriages has being broken as many ladies intentions are being payed with, paying with a ladies intention could lead to emotion disorderliness resulting to depression and may lead to sudden death. 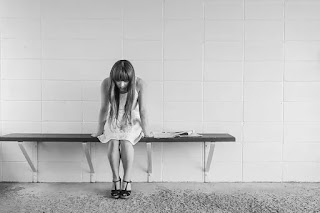 Are your intentions played with; among other questions, a question to ask yourself when your intentions are being played with is is, am I a lady or a woman, and how much do you know yourself?
Defining and knowing who you are, could easily determine why men play with your intentions.
I know this may look strange but the truth is that, if you don’t know your stand, then there will be problem.You may get to meet men who play with ladies emotions.

Effect of Intention being played with